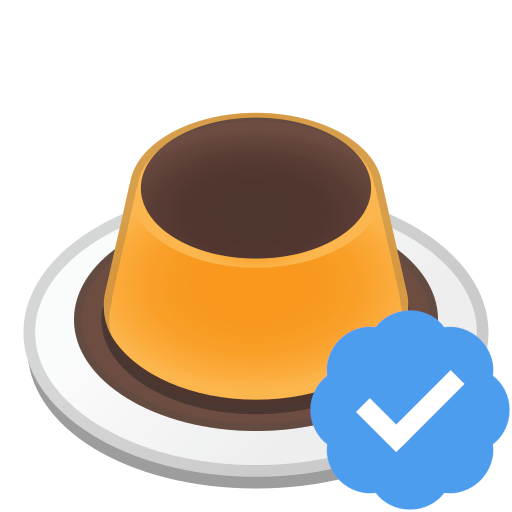 Below is a summary of rules you need to follow if you want to have an account on this server of Mastodon:

In case of non-respect of those rules, use the report link (in the post menu) or contact @kdy.

Here's additional rules for the usage of a crossposter:

This instance uses Mutant Standard emoji, which are licensed under a Creative Commons Attribution-NonCommercial-ShareAlike 4.0 International License.

This instance also uses Robomoji, a modified subset of the Mutant Standard emoji, which are also provided under the Creative Commons Attribution-NonCommercial-ShareAlike 4.0 International License.

We've made some changes to the Mastodon code and styles to personalize this instance.
Our code is available on GitHub at im-in-space/mastodon.
The main stylesheet was made by @dia@aleph.land and is called Flat, Dark and Colourful! (Blue and Orange variant).

We regularly update Mastodon, it usually happens on Monday morning (CEST).
During the update, the instance will be unavailable from 1 to 5 minutes to apply changes, unless it's a major update.

We do daily backups. (script)
We will never look at your private toots until someone sends us a report about it.

How long until this instance shuts down?

Except if I suddenly don't have any money to run this, this instance will be running until the domain expires.
For now, it's until April 2022 but we can renew it before we get there. ;)
In the event I want/need to stop this service, I will do my best to announce it 3 months before pulling the plug.

Mastodon generally allows you to view content from and interact with users from any other server in the fediverse. These are the exceptions that have been made on this particular server.

Media files from these servers will not be processed or stored, and no thumbnails will be displayed, requiring manual click-through to the original file:

Posts from these servers will be hidden in public timelines and conversations, and no notifications will be generated from their users interactions, unless you are following them: